Back to all tips
Home > Tips > Why are Processed Foods Bad for Your Body?

Why are Processed Foods Bad for Your Body?

Why are processed foods bad for your body? Let’s take a look at the ins and outs, plus the importance of a nutrient-dense diet.

What do we mean by ‘bad’ food?

First things first, we should start by saying that food has no moral value. The food you eat plays no role on whether you’re a ‘good’ or ‘bad’ person, and you should never be ashamed of what you consume. Everything in moderation is key, and part of a healthy balanced diet.

However, there are foods that are high in calories, sugar and fat, while offering very little nutritional value. In fact, some can actually have adverse health effects and put us at a higher risk of certain health conditions, such as obesity. As a result, these should be eaten less often than nutrient-dense foods, such as fruits and vegetables.

What is processed food?

Processed food is any food that’s altered during preparation. It could be to make it more:

Not all processed food is unhealthy. Truthfully, most foods we eat have been somewhat processed. Some foods need processing to make them safe, such as milk, which needs to be pasteurised in order to remove harmful bacteria.2 However, there’s a difference between ‘minimally processed’ and ‘heavily processed’.3 From a health standpoint, we want to eat less of the latter.

Minimally-processed foods are often washed, cored, peeled and/or cut, such as bagged salads and pre-cut vegetables. This is usually for convenience. Other examples include:

These can still often be considered healthy, despite being processed to a certain extent.

Heavily-processed is where artificial flavours, colours and/or sugar are added to products. These are usually much less nutrient-packed than other foods. Flavour, texture and life-span are also altered in the process, sometimes called ‘junk food’.

Why are processed foods bad for you?

So, what makes processed foods unhealthy?

There are a number of health risks associated with eating a diet containing too many heavily-processed foods:

While you don’t have to completely cut these foods out of your diet, as everything in moderation is key, it’s important to reduce the amount you eat – opting for whole, healthy foods more.

It can be hard to eat fewer ultra-processed foods, especially when it comes to dining out or attending certain events. However, it can be done, and cutting back on these types of food is an important part of living a healthy lifestyle.

Cooking more meals at home ensures you have full control over what’s going into your food. That way, you can ensure your meals are as healthy as possible. Try to cut back on the takeaways or the amount you dine out, instead preparing your food from scratch.

Meal prepping in advance can reduce your likelihood of ordering out, or grabbing processed foods while out and about. It’s easy to slip into unhealthy eating habits when you need a quick fix, so get prepared to reduce the chance of this. You can batch prepare healthier options and then freeze if needed.

Checking the nutritional information on the labels is important for many reasons, including for providing information on serving sizes. However, they can also help inform you of how highly processed something is, if you’re unsure. Look for hard-to-pronounce chemicals, instead of actual food, that can be an indicator. 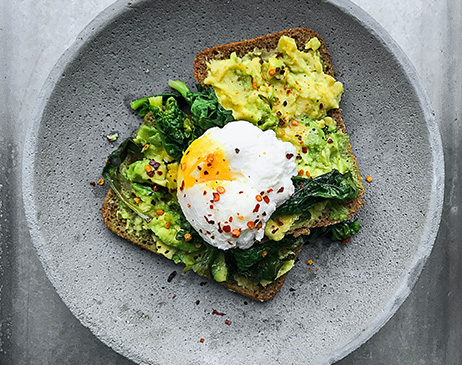 Shop in the right aisles

Try to do most of your shopping in the fresh produce and fruit and vegetable aisles, as you’ll find fewer heavily processed foods.

When it comes to meat, opt for chicken or turkey over heavily processed kinds, such as sausages. Seafood is also a great option when it comes to healthy alternatives. 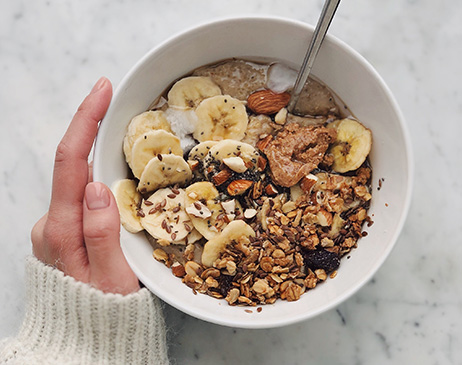 Building healthy habits can take time, so it’s okay to start slow. In fact, it might be easier to build long-term healthy habits if you don’t try and do everything at once, but build it up gradually instead. Replace certain processed foods with healthy ones, and try dining out less. For example, you could start by swapping processed meats for fresh cuts.

The importance of good nutrition

Unlike ultra-processed foods, good nutrition offers a number of health benefits, including:

You don’t have to completely ‘ban’ or cut out highly processed foods from your diet, however, it’s important they make up only a small percentage of it. Instead, opt for a diet rich in whole foods and minimally processed ones; this will be an important part of living a healthier life. Processed foods should not form the majority of what you eat in a day, nor should they be eaten at every meal. However, remember that everything in moderation is key.

Should You Try the Mediterranean Diet for Weight Loss?

Why Can’t I Lose Weight? Help and Advice

XLS-MEDICAL has a range of innovative products and weight loss advice tailored to help you achieve your desired weight. 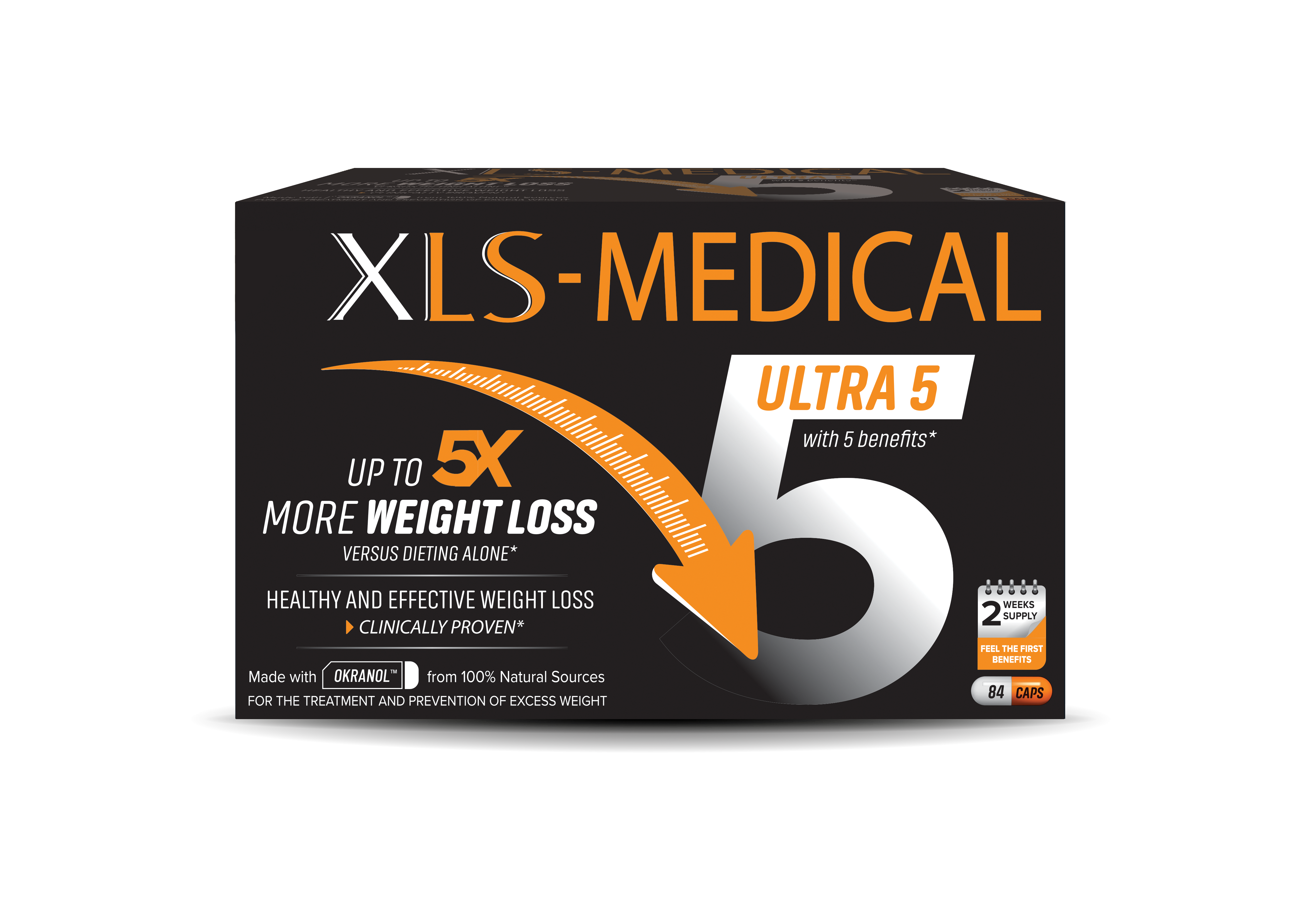 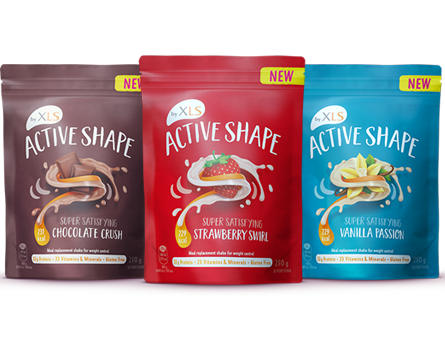 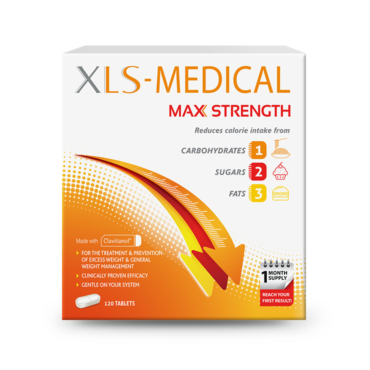